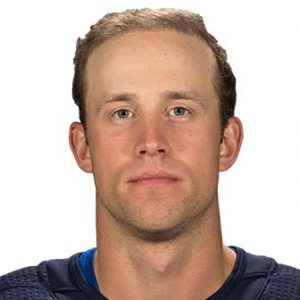 Winger Jaden Schwartz played his minor hockey in Wilcox, Saskatchewan with the Hounds at the  famous Athol Murray College of Notre Dame. He notched 39 goals and 111 points in 44 games in Midget AAA to set new school records. He also played junior hockey for the Hounds and posted 34 goals and 76 points in 2008/09 to be named the Saskatchewan Junior Hockey League Rookie of the Year. He then joined the Tri-City Storm in the United States Hockey League (USHL) where he won the scoring title in 2009/10 with 83 points in 60 contests. He also captured the league’s top-offensive player award and made the First All-Star Team.

For the next two seasons Schwartz played with Colorado College in the NCAA Division I. He scored 32 goals and 56 assists for 88 points in 60 games over two years and led the team in scoring his first season with 47 points in 30 outings. He then led the squad in assists with 26 and points with 41 in 30 games in his second campaign. Although he had two years of school eligibility remaining, Schwartz was signed as a free agent by the St. Louis Blues and inked a three-year entry level contract in March, 2012.

He joined the team right away and debuted in the NHL with St. Louis shortly after signing, scoring the game-winning goal on the power-play against the Lightning in Tampa Bay on his first shot on net. He finished the season with two goals and an assist in seven games. In 2012/13 he split the year between the Peoria Rivermen of the American Hockey League and the Blues. He notched nine goals and 10 assists in 33 games with Peoria with seven goals and six helpers in 45 contests in the NHL along with an assist in six playoff appearances.

Schwartz was now an NHL regular and posted 25 goals and 31 assists for 56 points in 80 games in 2013/14 with a goal and three points in six more playoff encounters. He signed a two-year deal worth

$4.7 million before the 2014/15 campaign and changed his sweater number from nine to 17 in honor of his older sister Mandi who passed away from leukemia in 2011. He missed much of the 2015/16 season due to injury but managed to post 36 goals and 49 assists for 85 points in 108 games over the next two years with five goals and 12 assists in 26 playoff contests.

His play earned him a new five-year deal with the Blues in 2016 worth $26.75 million. Schwartz scored 43 goals and 71 helpers for 114 points in 140 games over the next two seasons with four goals and five assists in 11 playoff games. He struggled somewhat in 2018/19 with just 11 goals and 25 assists in 69 regular-season games. However, he exploded in the playoffs with a team-high 12 goals along with eight assists for 20 points in 26 postseason encounters as the Blues won their first-ever Stanley Cup.

On the international scene, Schwartz won a gold medal with Canada at the 2009 Under-18 Ivan Hlinka Tournament, a silver medal at the 2011 World Junior Championships and a bronze medal at the 2012 World Juniors. He played a total of eight games in the world junior tournaments with three goals and five assists. He also represented his country at the 2018 World Championships. Schwartz entered the 2019/20 NHL season with 124 goals and 184 assists to his name for 307 points in 449 games with 22 goals and 50 points in 75 playoff appearances.

Schwartz is on the small side at 5-feet-10-inches and 190 lbs but is quite aggressive and has speed to burn. However, he has suffered from injuries due to his stature. He’s a high-tempo forward with a lot of talent, but could use a bit more muscle on his frame to battle off injuries. 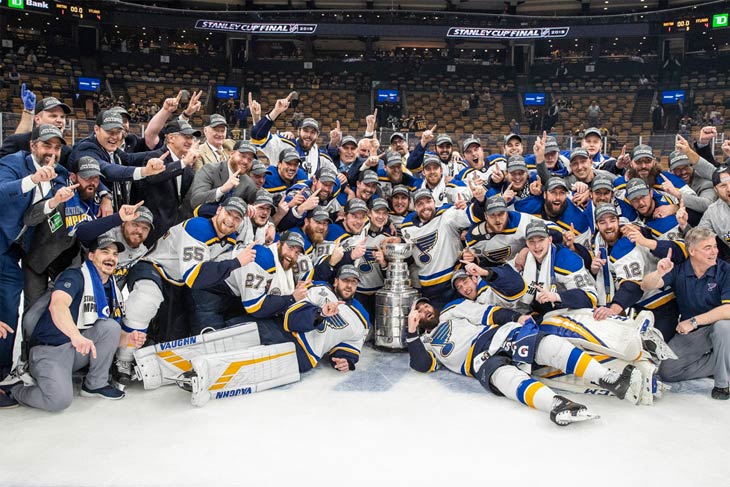 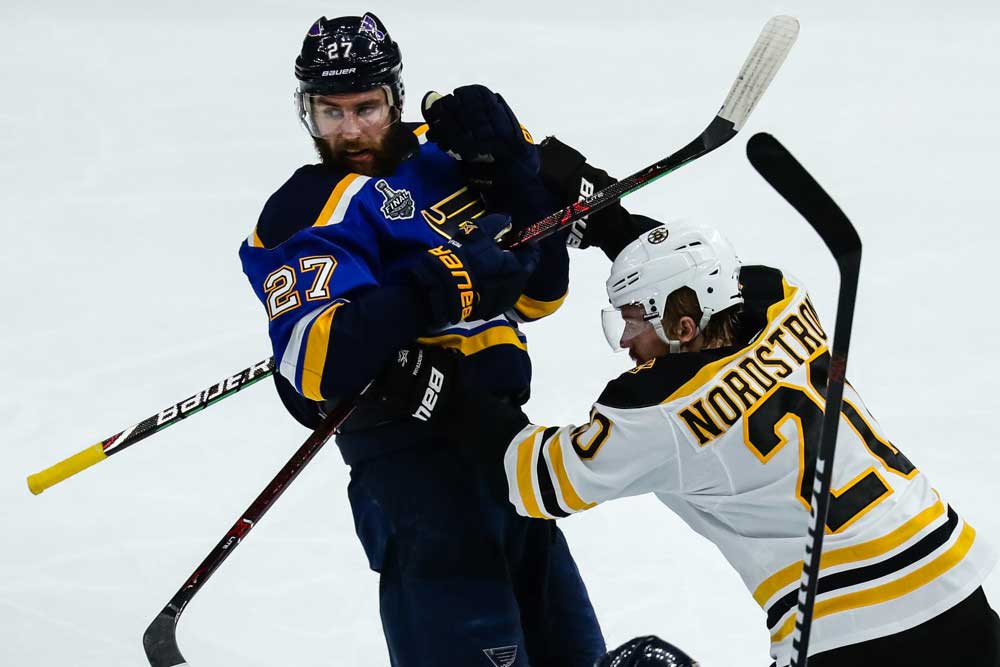 The St. Louis Blues learned their lesson. After losing sight of the big picture in Game 3 of the Stanley…… Read more » 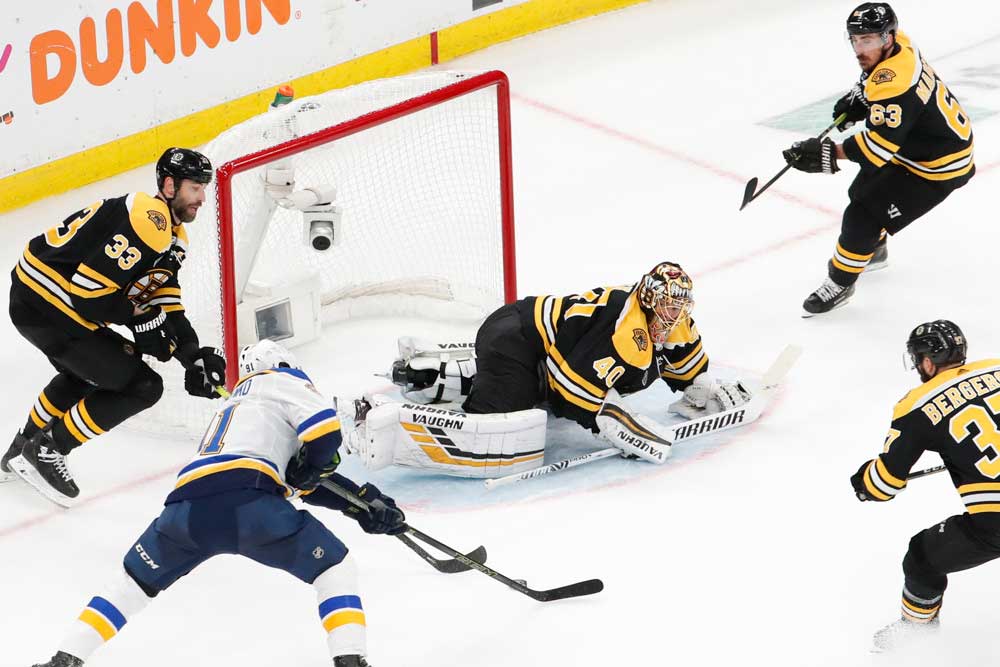 The St. Louis Blues don’t care for lightning in a bottle. They prefer a slow burn, a steady grind, a…… Read more » 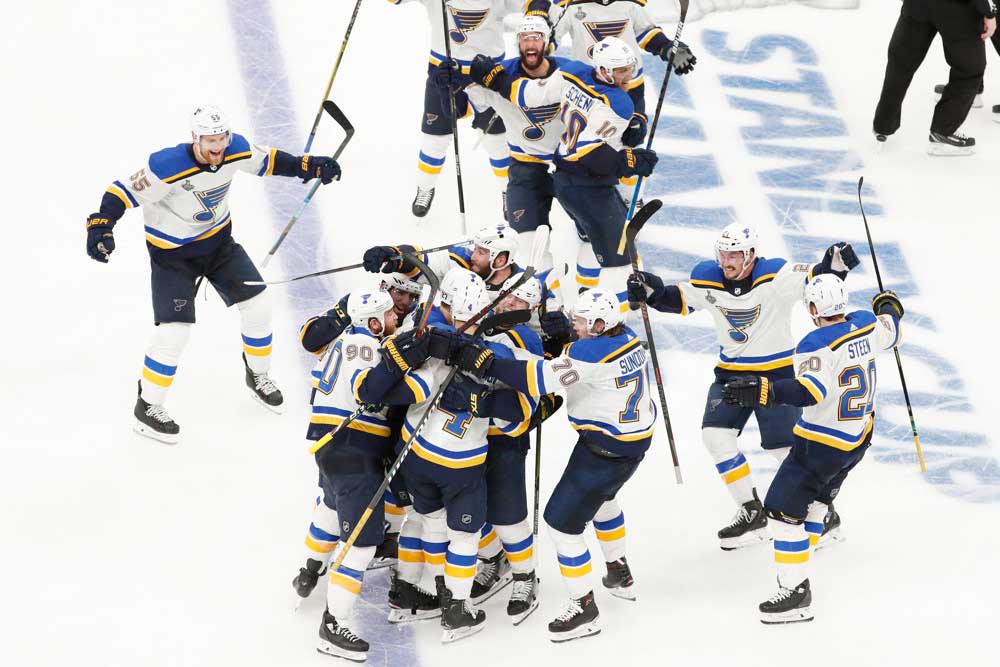