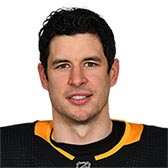 What can you say about Sidney Crosby. He’s a certain hall of famer who has won just about everything possible during his distinguished hockey career. The native of Halifax, Nova Scotia first made a name for himself playing minor hockey in Cole Harbour and nearby Dartmouth and then built on it as a junior in the Quebec Major Junior Hockey League Rimouski Oceanic. He led the league in scoring as a rookie with 135 points in 59 games, was named the rookie of the year and also the league’s MVP to become the first player in the QMJHL to win all three awards in a season. He won the scoring race and was named MVP and a First All-Star again the next season as the team won the league championship. Crosby led the playoff scoring race and was named postseason MVP. He was then named to the Memorial Cup All-Star Team and led the tournament in scoring.

Crosby was definitely going to be selected first overall in the 2005 NHL Draft and the Pittsburgh Penguins were lucky enough to get the 5-foot-11-inch 200 lb center as he was sure to be a franchise player. He scored 102 points as a rookie in 2005/06, but finished second in Calder Trophy voting to Russian great Alexander Ovechkin. He was named to the All-Rookie Team though. Crosby led the league in scoring in his sophomore year in 2006/07 with 120 points and at the time became the only teenager and youngest player ever to win the Art Ross Trophy for the achievement. He was named the Hart Trophy and Lester B. Pearson Award that season as the MVP and most outstanding player in the NHL and also won the Mark Messier Leadership Award.

He was named team captain to start the 2007/08 campaign and helped Pittsburgh reach the Stanley Cup Finals against the Detroit Red Wings, but lost in six games. However the two teams met again the next season with Pittsburgh taking the cup in seven games. The triumph meant Crosby was the youngest NHL captain to ever hoist the trophy. He scored a league-high 51 goals in 2009/10 to win the Maurice Richard Trophy and also took home the Mark Messier Leadership Award again. He then missed 113 games over the next three seasons due to concussion problems, but won the Ted Lindsay Award (formerly the Pearson Award) in 2012/13.

Crosby was healthy again in 2013/14 and won his second Art Ross and Hart Trophies and the Ted Lindsay Award for the third time with 36 goals and 68 assists for 104 points. Crosby led the Penguins to two more Stanley Cups in 2015/16 and 2016/17 and captured the Conn Smythe Trophy both years as the postseason MVP. He also won the Rocket Richard Trophy again in 2016/17 as his 44 goals in 75 games led the league. Heading into the 2018/19 season Crosby had been named to the NHL’s First All-Star Team four times and the Second Team three times.

Crosby has also shone internationally for Canada. He took a gold medal home from the World Junior Championships in 2005 as well as the 2010 Winter Olympics where he scored the overtime winner against the USA. He captained Canada to another gold medal at the 2014 Olympics as well as the 2015

World Championships. This led Crosby to membership in the Triple Gold Club for winning a Stanley Cup, Olympic Games and World Championship tournament. However, he’s the only member to win all three events as team captain. Crosby also wore the C at the World Cup of Hockey in 2016 and won the MVP award and another gold medal.

A book would be needed to list all of Crosby’s achievements, so let’s just say ‘Sid the Kid’ can do it all. He plays the game at full speed despite his relatively small frame, but he wouldn’t have it any other way.

STRENGTHS
Playmaking: Crosby complements his elite vision with a soft touch that allows him to gift teammates scoring chances. He can feather passes into high-traffic areas and see past the first layer of skaters to find an even better look. There’s no seam or window he can’t find. He’s one of the greatest setup men of all time.

Finish: He also scores at a solid rate because he doesn’t take bad shots. Most of his bids come from in tight, where his quick release and accuracy shine. He displays outstanding hand-eye coordination to tip shots from any angle. He also boasts one of the best backhands in the league.

Puck Protection: If there are YouTube videos celebrating just one aspect of your game, you’ve got to be incredible at it. Crosby’s skating and lower-body strength make him an absolute monster down low, regularly fending off defenders and creating separation with ease. There are times when you simply can’t get the puck off his stick.

WEAKNESSES
Defense: He’s a serviceable albeit inconsistent defender. On off nights, Crosby will trail the play and lose most races to the puck. He doesn’t always battle as hard as he should in front of the net either. He rarely gets out-skilled. He merely gets outworked by hungrier competition.

Puck Management: Though he can complete any pass you can imagine, that doesn’t mean he should attempt low-percentage setups on a regular basis. He’s developed a bad habit of tossing hopeless passes into a mess of bodies. When he’s frustrated, his decision-making spirals into the gutter. 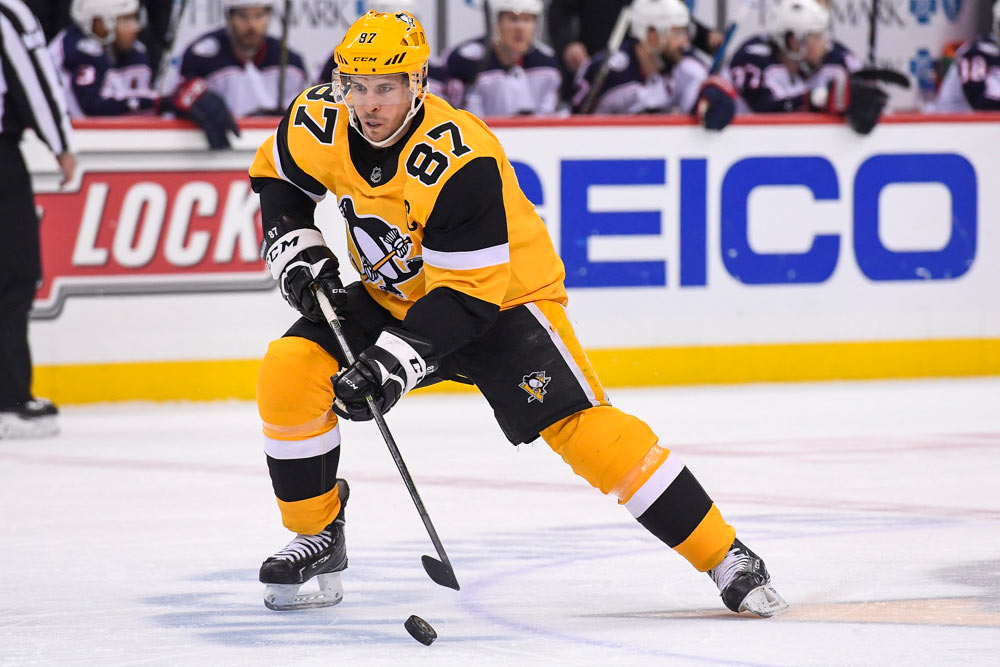 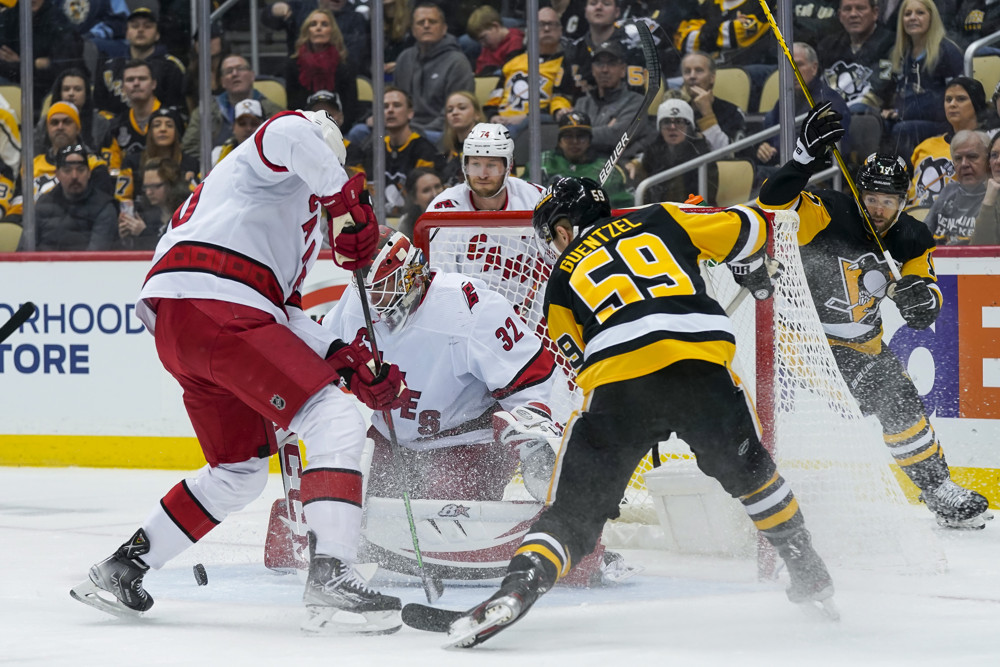 Sidney Crosby, who recently scored his 500th career goal, remains one of the best centers in the world at 34… 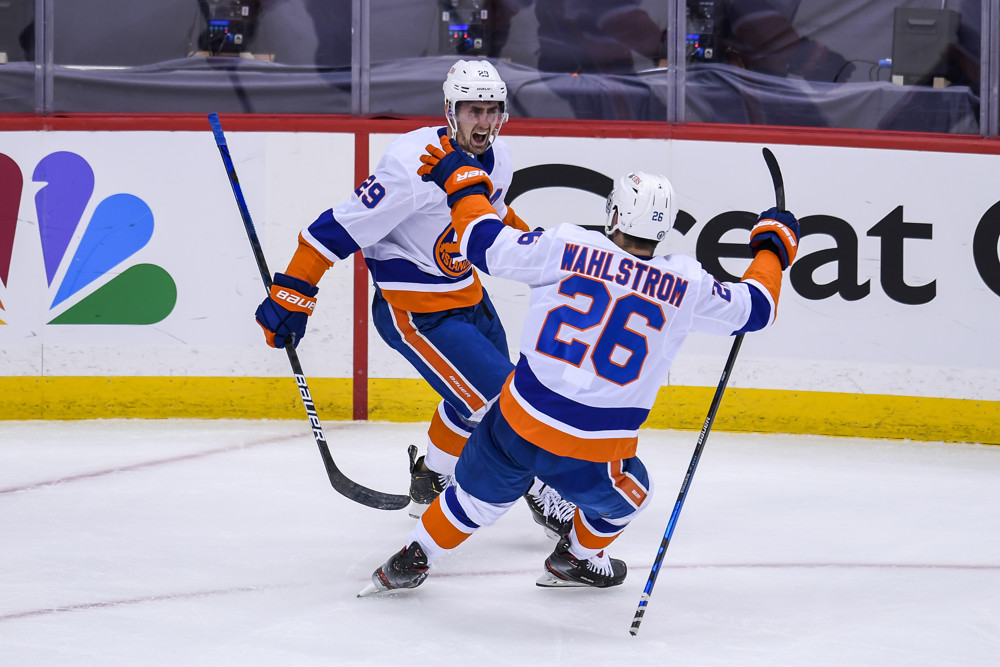 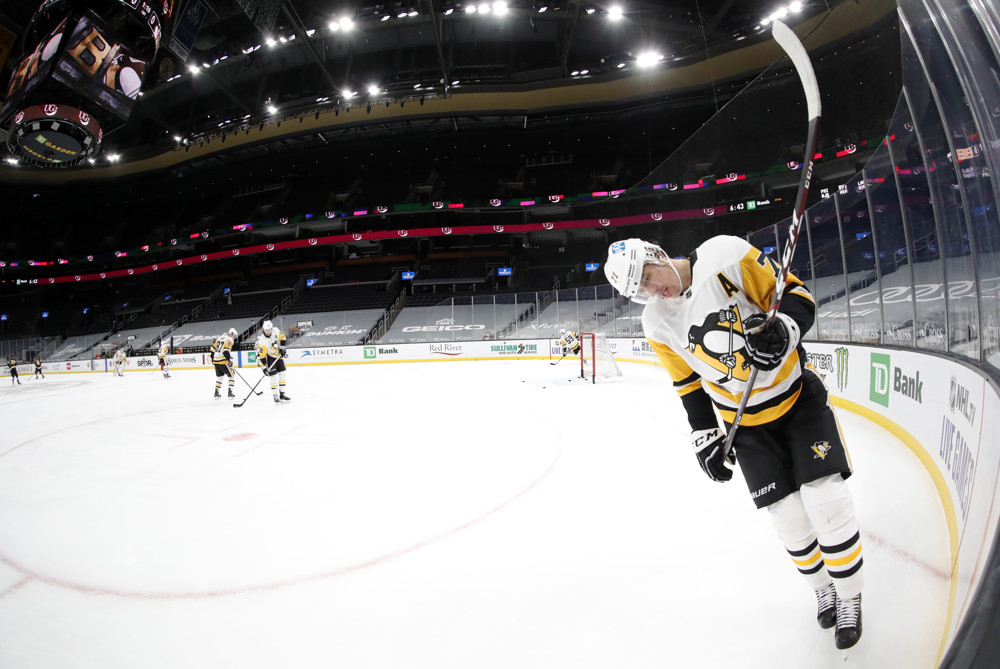 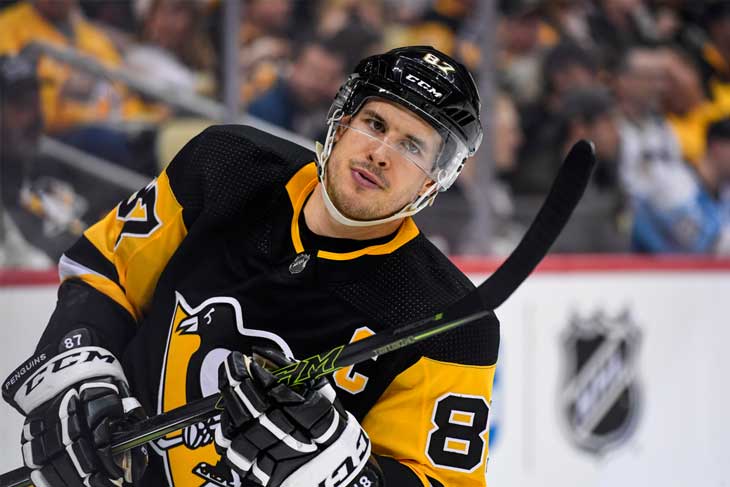 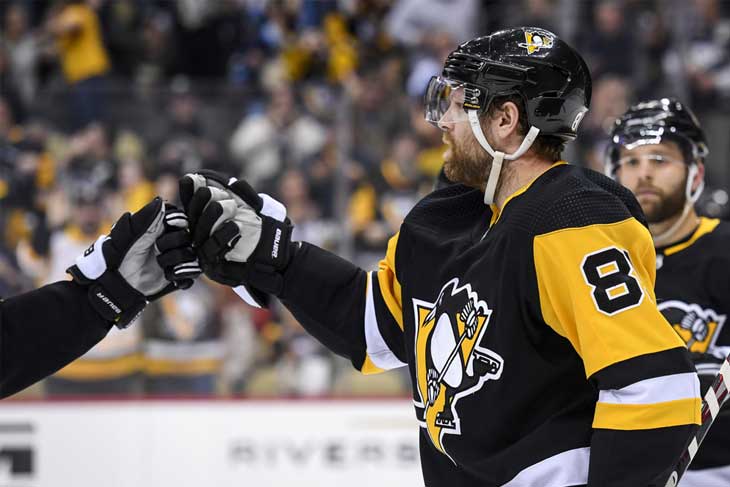