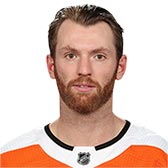 STRENGTHS
Defense: Couturier is one of the best two-way forwards in the league because of his superb positioning and instincts. He remains on the right side of the puck and uses his 6’3”, 211-pound frame to disrupt opponents all over the ice. He displays an active stick and keen anticipation. He’s also developed into an exceptional faceoff man.

Hockey Sense: Though his game isn’t particularly flashy, it’s highly efficient. He makes smart, simple passes and support plays at both ends of the rink, and he understands how to put himself and his teammates in advantageous situations. There’s a Bergeron-like quality to his style.

Puck Skills: You might not expect it from such a diligent defensive player, but Couturier has high-level talent as well. He finishes at a good clip, possesses soft hands in tight and shows the patience required to fool defenses as well as goaltenders on a regular basis. He’s a very crafty player.

WEAKNESSES
Skating: If there’s one glaring weakness in Couturier’s game, it’s his wheels. While he can keep up once he gains momentum, those first few strides are sluggish to say the least. That lack of explosion limits his rush opportunities. Thankfully, his size, reach and IQ mitigate this issue on the defensive side of the puck.

Passive: Couturier has the tools to be the single best two-way pivot in the NHL, but he’s too often willing to serve as just a piece of the puzzle. He seldom takes over contests and wills his team to victory, instead quietly going about his business. A touch more assertiveness would propel him to the head of the class. 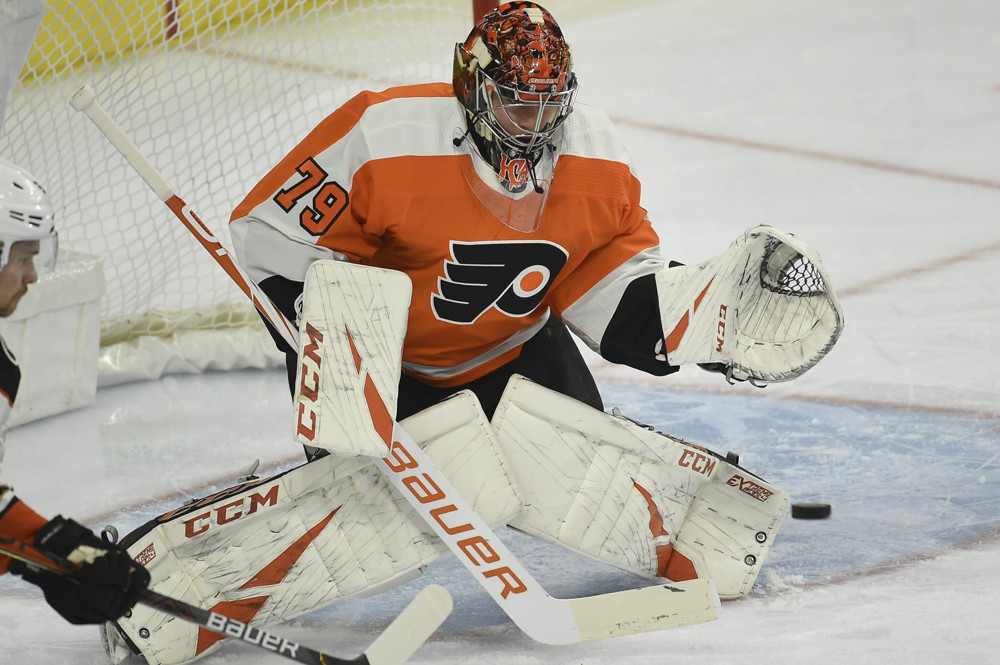 It doesn’t have to be pretty. It just needs to work. The Philadelphia Flyers have sworn by this strategy in… 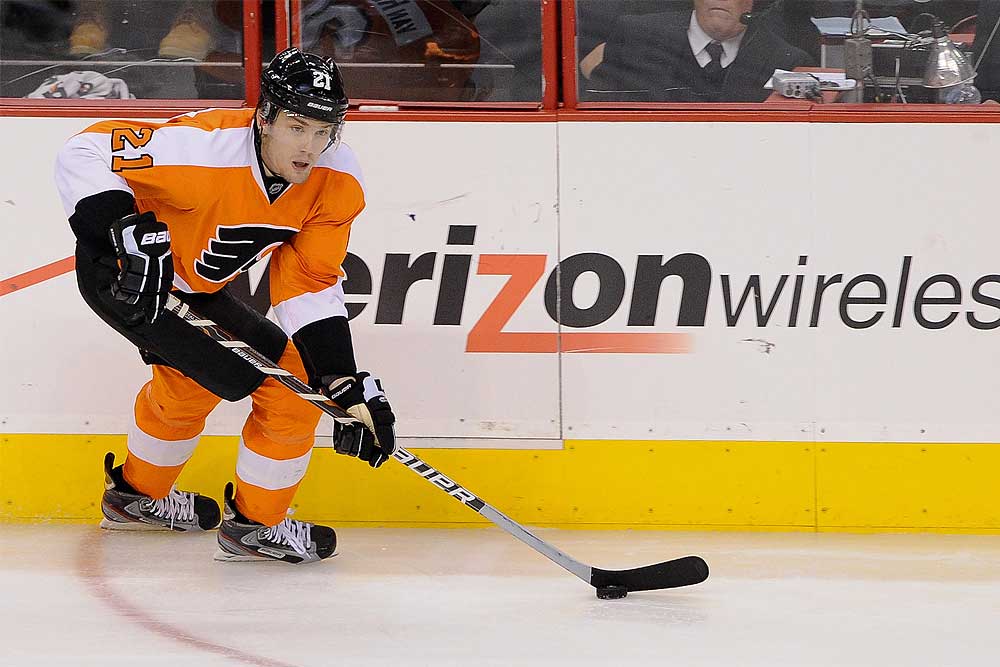