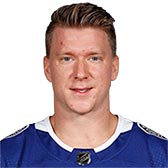 STRENGTHS
Versatile: Palat is Lightning’s Swiss Army knife. He can fill in as the reliable two-way presence on a scoring unit, or he can boost a checking line’s scoring potential. That versatility affords head coach Jon Cooper a ton of flexibility and the opportunity to tweak his lineup according to how games unfold.
Palat is a modern-day glue guy.

Grunt Work: Just like with his defense, Palat does an unheralded job in the trenches. He’ll battle in the corners to win pucks and crash the net to create space for more talented linemates like Brayden Point and Nikita Kucherov. Few top-six forwards display his level of grit and determination in the high-danger areas.

Skating: Palat isn’t a pure burner, but he’s certainly quick enough to get where he needs to be and keep up with his top-tier linemates. Match with his hockey sense speed lets him claim a lot of ground and affects different phases of the game.

WEAKNESSES
Overextends: There are nights when he gets carried away with the finesse side of his game. He’ll attempt hopeless blind passes or dekes through multiple defenders when a more simple play is available. Thankfully, these games are few.

Inconsistency: While he’s an invaluable two-way player, his consistency on the attack leaves something to be desired. He’ll go through scorching-fiery streaks and then extended droughts during which he can’t buy a goal. That side of his game is not dependable. 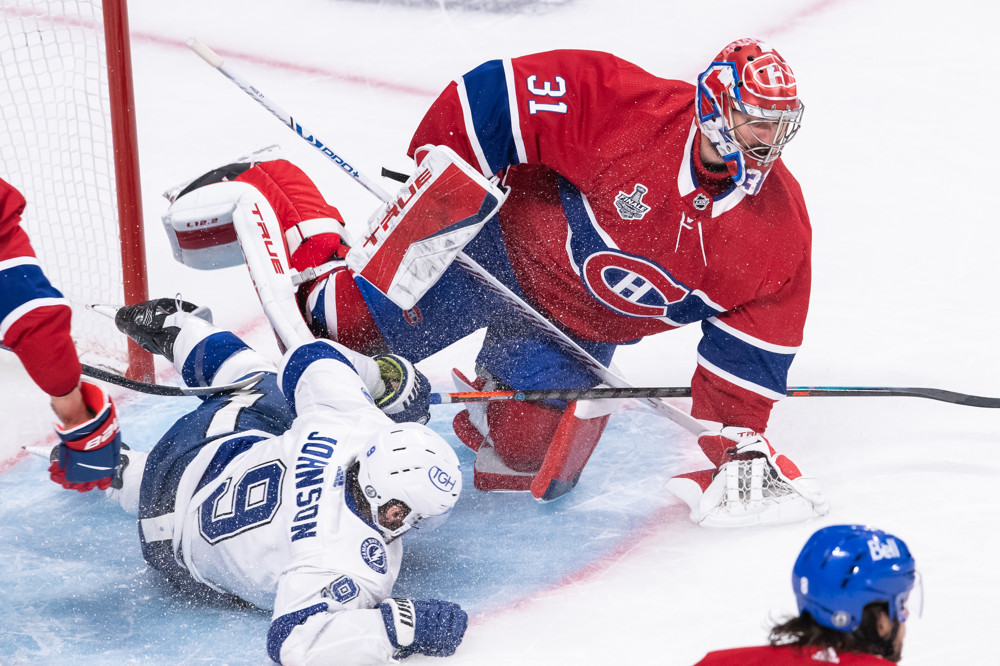 Be careful what you wish for. On Sunday, Tampa Bay mayor Jane Castor told reporters she would like the Lightning… 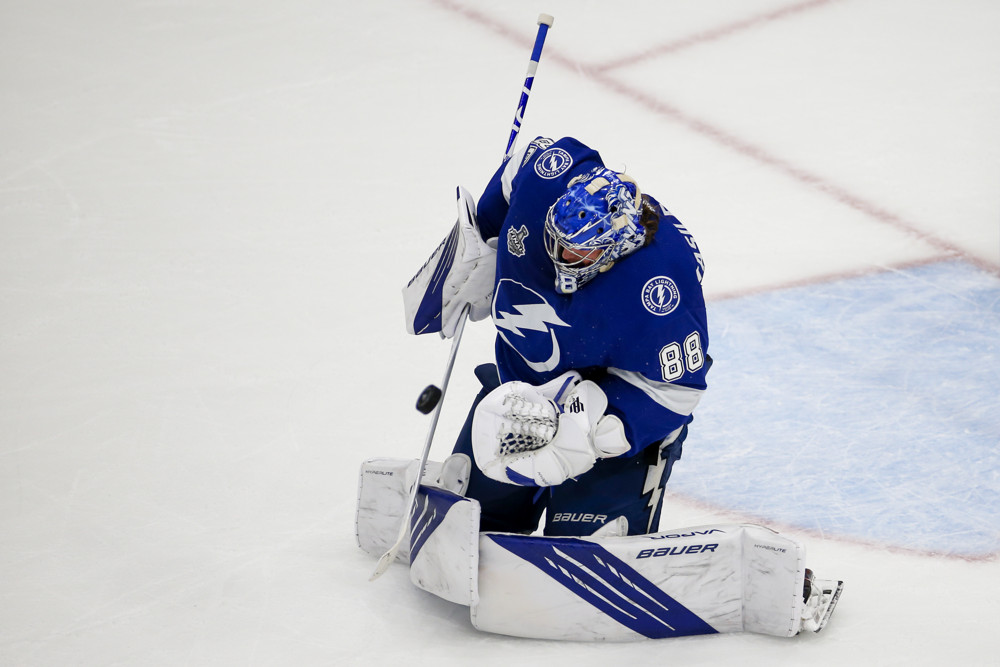