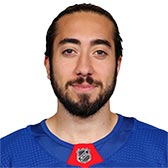 STRENGTHS
Shot: Zibanejad is a tremendous finisher both in tight and from distance. Better yet, he doesn’t require a lot of time to pull the trigger. He can unleash vicious one-timers and displays good timing to pounce on loose pucks in the slot. On breakaways, he likes to alternate between a swift backhand move and a quick wrister to keep goaltenders guessing.

Playmaking: That scoring touch opens up the ice around him, and he’s more than willing to dish to a teammate if they find themselves in a better position. He’s actually an underrated playmaker with good vision, accuracy and feel. This sets him apart from the more one-dimensional snipers around.

Skating: Though he isn’t the absolute fastest forward in the world, he’s a powerful skater who can pull away from opponents on the rush. Since he also carries a 6’2”, 208-pound build, he can prove very difficult to contain once he gathers a head of steam in open ice.

WEAKNESSES
Defense: Zibanejad will hunt pucks down in the neutral zone, but that intensity and focus disappear in his end. He’ll get hypnotized by the puck and lose his mark. Sometimes, he’ll get so lazy that he’ll watch the play pass him by even though he’s in prime position to intervene. He just doesn’t feel like defending often enough.

Consistency: He ranks among the streakiest players around. He’ll fall into a 10-game slump and then rack up four goals in consecutive outings. You appreciate the game-breaking ability, but steadier, more consistent output would raise his stock as one of the better centers in the league. 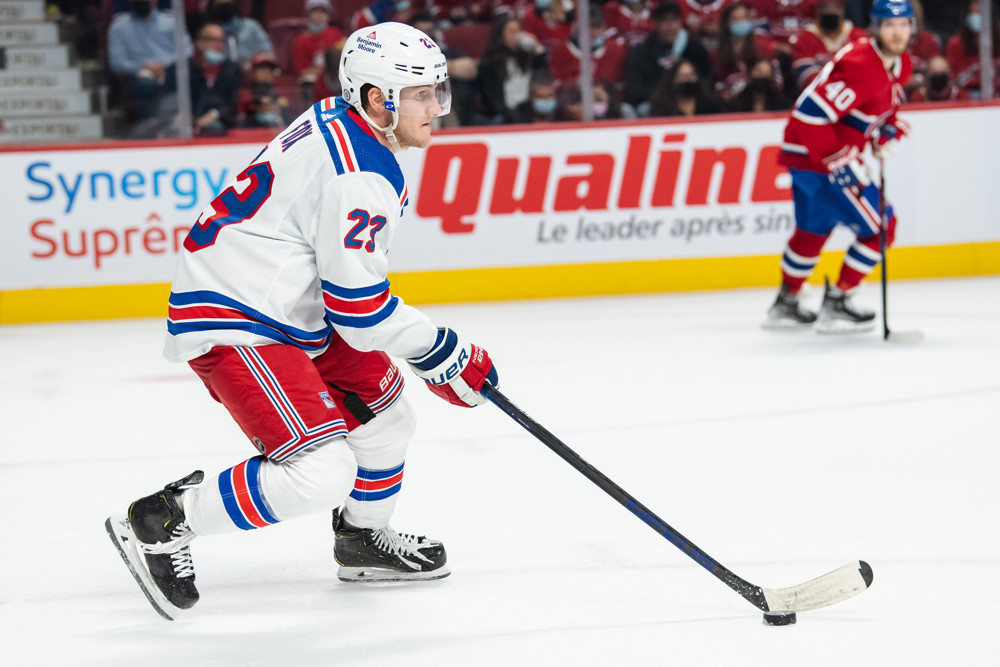 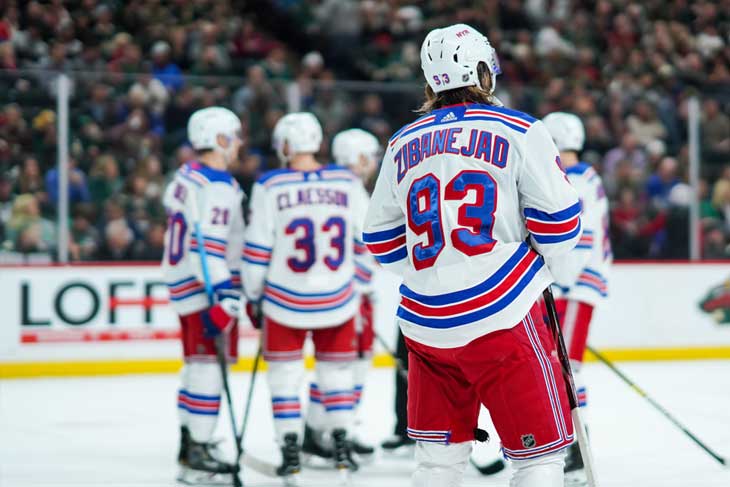 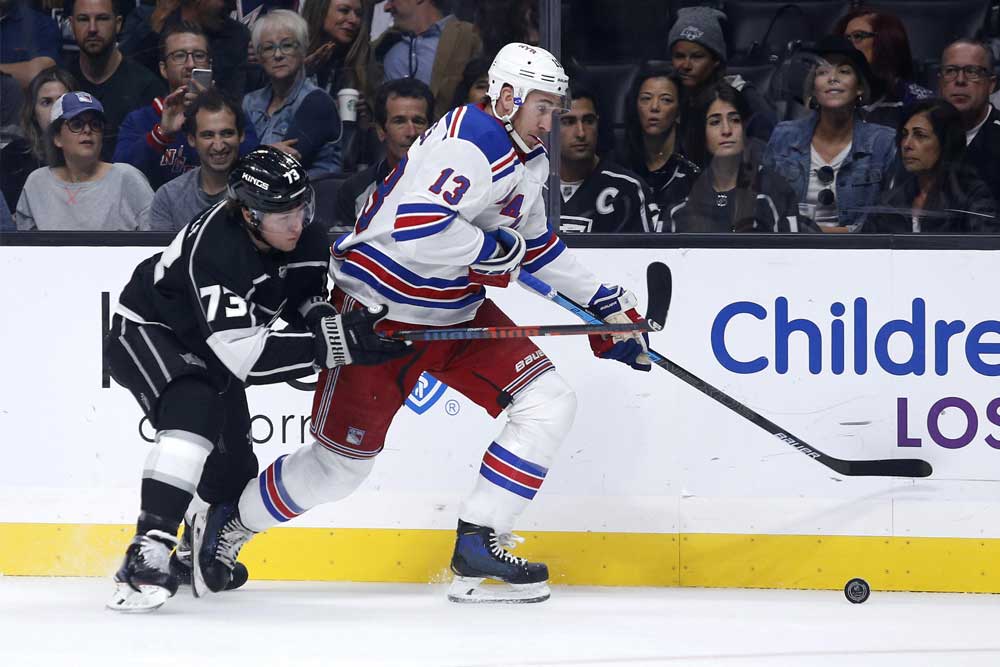 Rangers’ Kevin Hayes: Will He Stay Or Will He Go?

Every time I check out the New York Rangers on the NHL highlights of the night, the name Kevin Hayes…