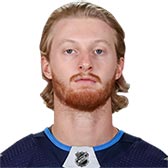 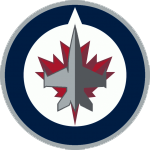 STRENGTHS
Shot: Connor uses his lightning-quick release to fool goaltenders with his wrister. He also boasts a hellacious and accurate one-timer from the right circle. In tight, he favors deception over power, shooting off-rhythm to either outwait netminders or beat them to the punch. He converts at a great clip overall.

Offensive Instincts: He consistently puts himself in position to score, gliding from the slot to the dirty areas depending on how the play is materializing. Though he’s primarily a marksman, he won’t insist on pulling the trigger at all costs. He’s an underrated and crafty playmaker as well.

Skating: When he’s granted any daylight, he’ll make you pay. He’s dynamic and explosive in open ice, flying through the neutral zone to obtain rush opportunities. And he gets a lot of them because there’s no catching him once he gathers a head of steam.

WEAKNESSES
Defense: As potent as he is offensively, Connor is a mess on the defensive side. He coasts rather than looking to disrupt puck-carriers and is no stranger to flying the zone in hopes of finding a straight lane to the opposition’s slot. He has tools to be decent in his end, but he chooses not to be.

Decision-Making: Connor’s puck management is suboptimal. He frequently tries low-percentage passes or gets squeezed off possession because he doesn’t see his outlets. His shot selection is also questionable at times—particularly on the power play. 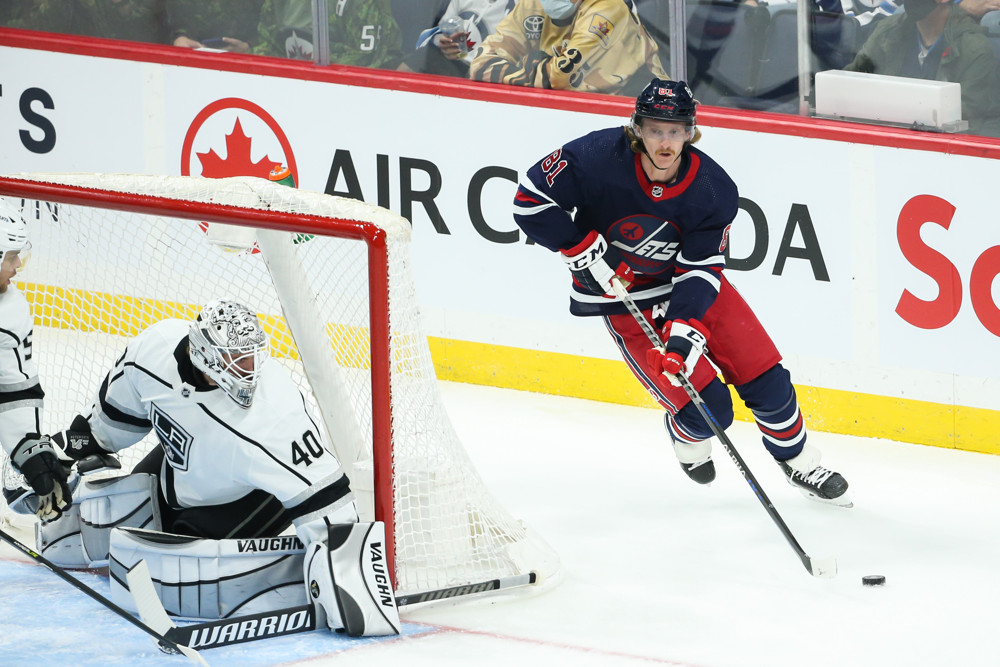 While Kyle Connor has ranked among the most exciting young stars in the league for a few years now, it’s… 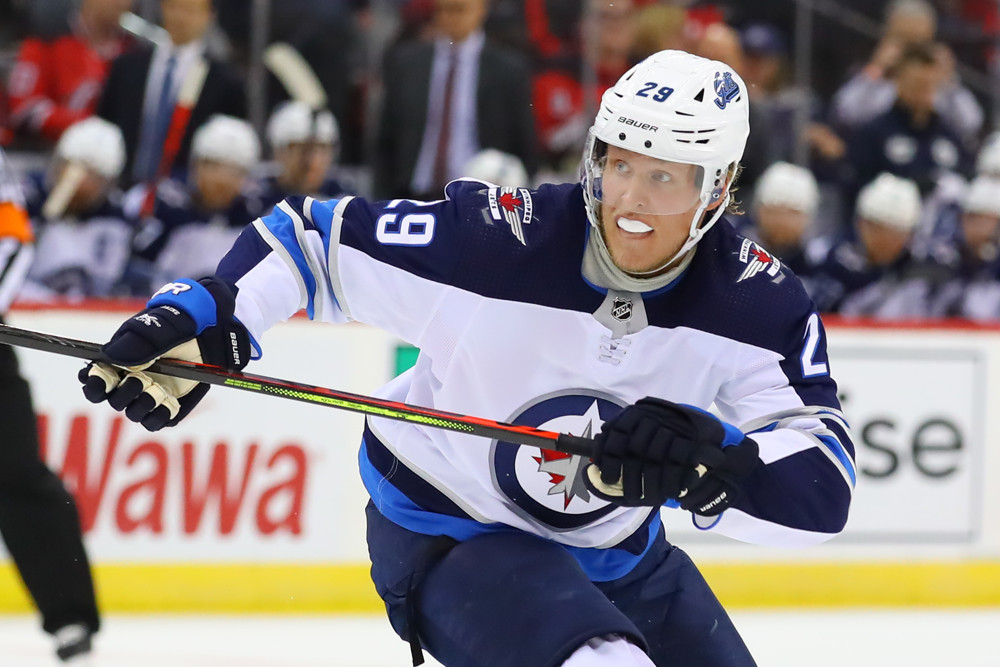 There’s a fine line between healthy and unhealthy confidence: One powers your competitive nature, whereas the other hampers it. In… 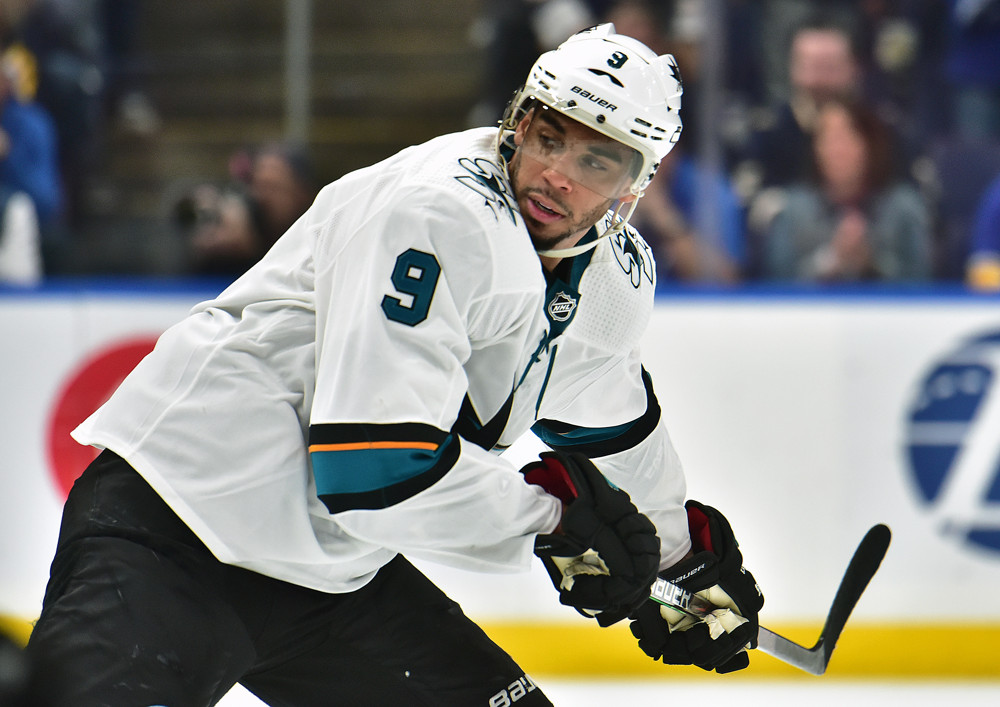 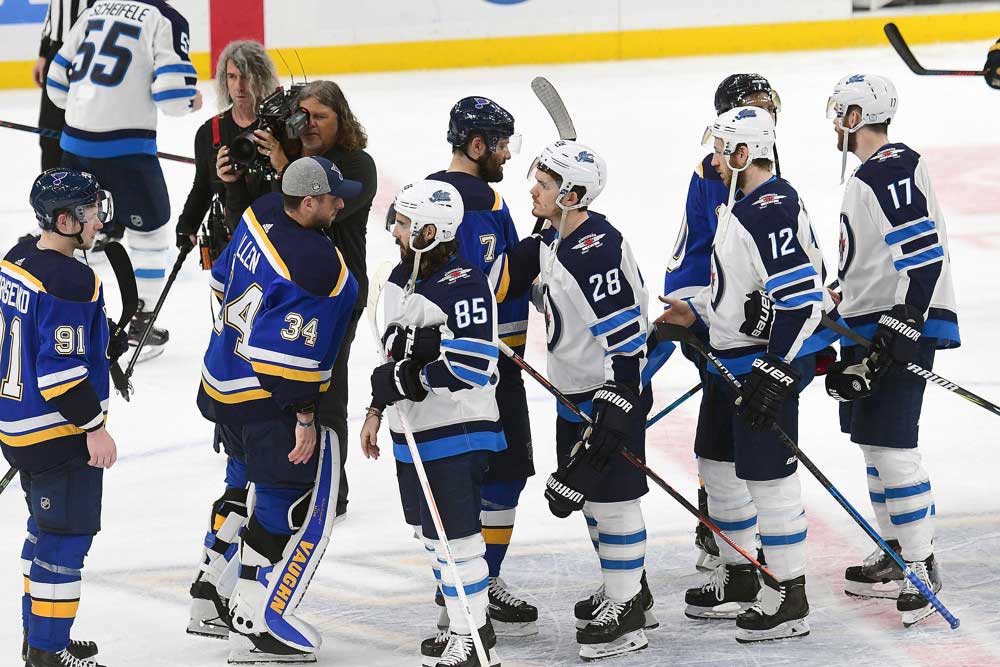 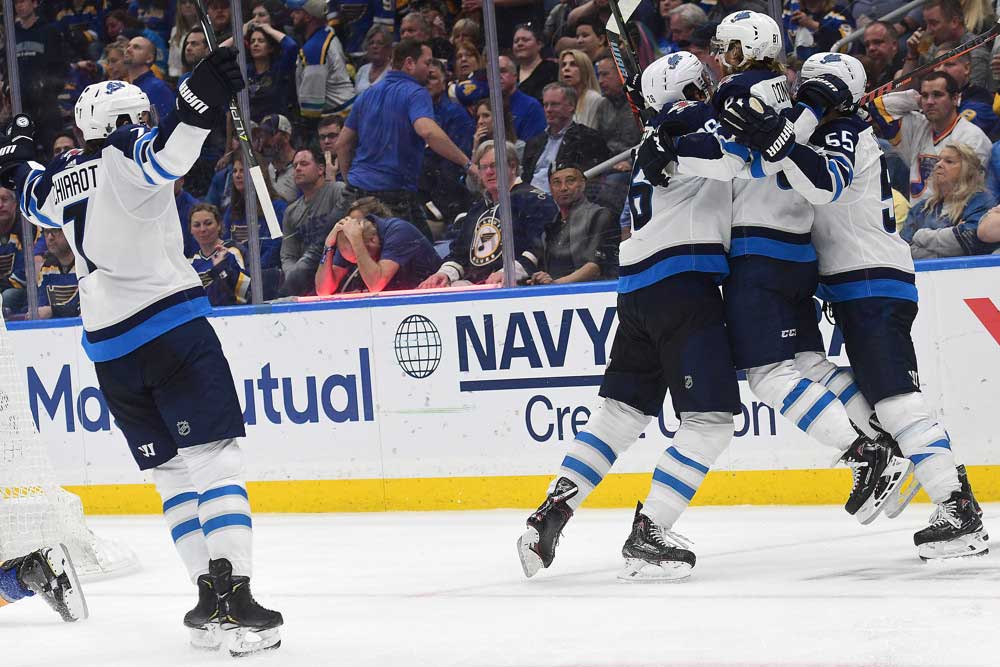 The way the Winnipeg Jets vs St. Louis Blues first-round playoff series has been going there’s a good chance all… 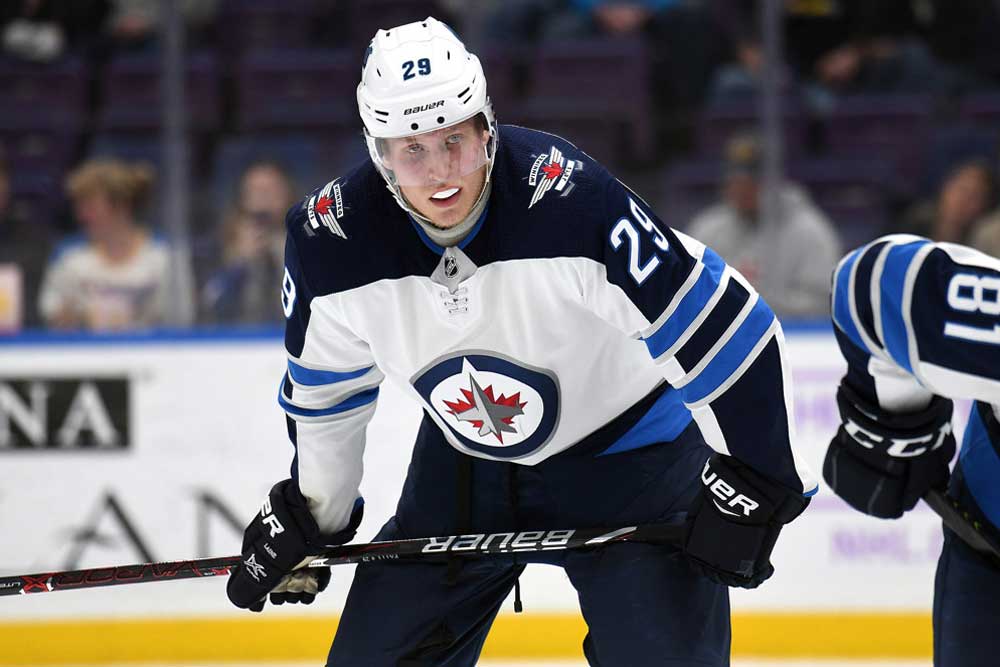 Nearly all snipers are streaky, but Winnipeg Jets star Patrik Laine (35 points in 52 games) is taking this a… 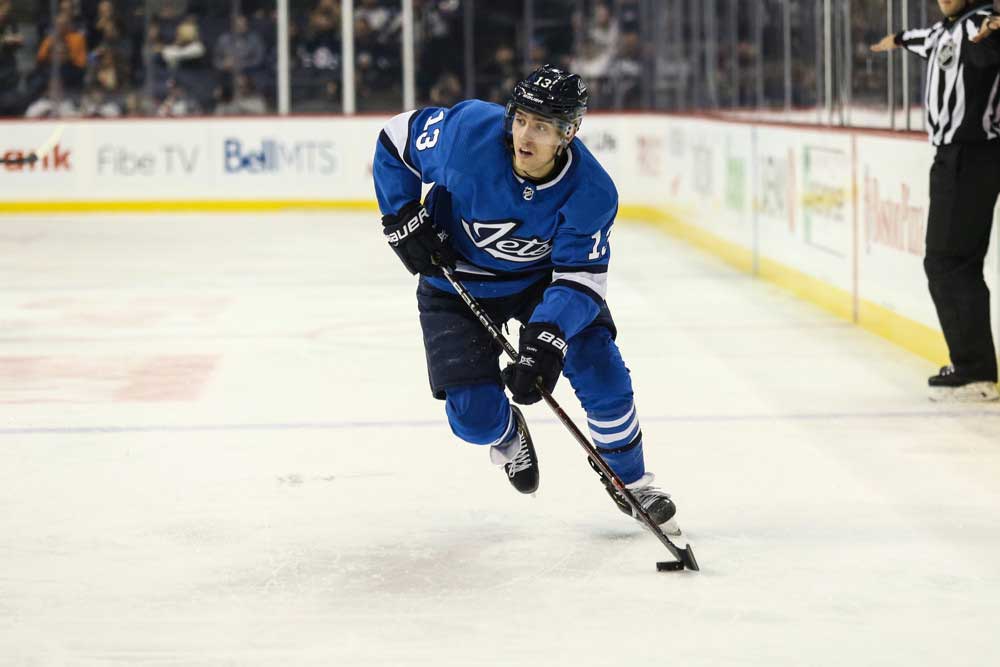 Winnipegs’ Brandon Tanev Keeping His Nose To The Grindstone 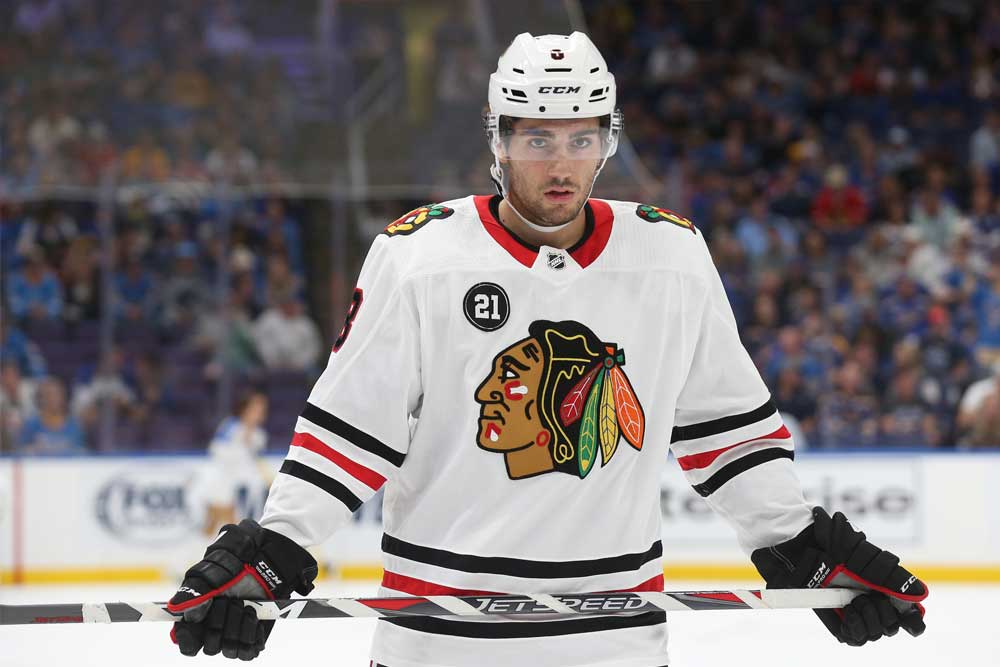