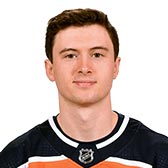 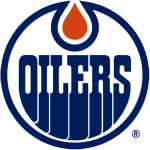 STRENGTHS
Skating: Yamamoto boasts solid top-end speed that he uses to harass defenders or break free for a rush. He also displays good east-west quickness, stopping and starting to dart away from coverage in a phone booth. Combined with his motor, this skating ability makes him pop on every shift.

Compete Level: Despite his diminutive frame (5’8”, 153 lbs), he never shies away from contact and never stops working in all three zones. This is particularly evident on the forecheck and in the opposition’s slot, where he bangs in the majority of his goals. In essence, he plays like a miniature Brendan Gallagher.

Instincts: Yamamoto is clever with his positioning, drifting in and out of the frame to give his teammates viable passing targets. He knows when to set up shop for a one-timer and when to crash the net for tip and rebound opportunities. This makes him easy to play with.

WEAKNESSES
Size: There’s no getting around his small stature. Though he largely compensates for that with relentless energy and guts, he can certainly find himself overwhelmed in puck battles or puck protection scenarios. His lack of reach also hinders his impact on the defensive side. Puck-carriers aren’t all that concerned with his presence.

Playmaking: Yamamoto doesn’t have great playmaking instincts. He has the skill to complete accurate passes, but his vision is subpar. At times, he can hustle so hard that he loses sight of his surroundings. As such, he works best away from the puck as a high-energy net-front presence in the top six. 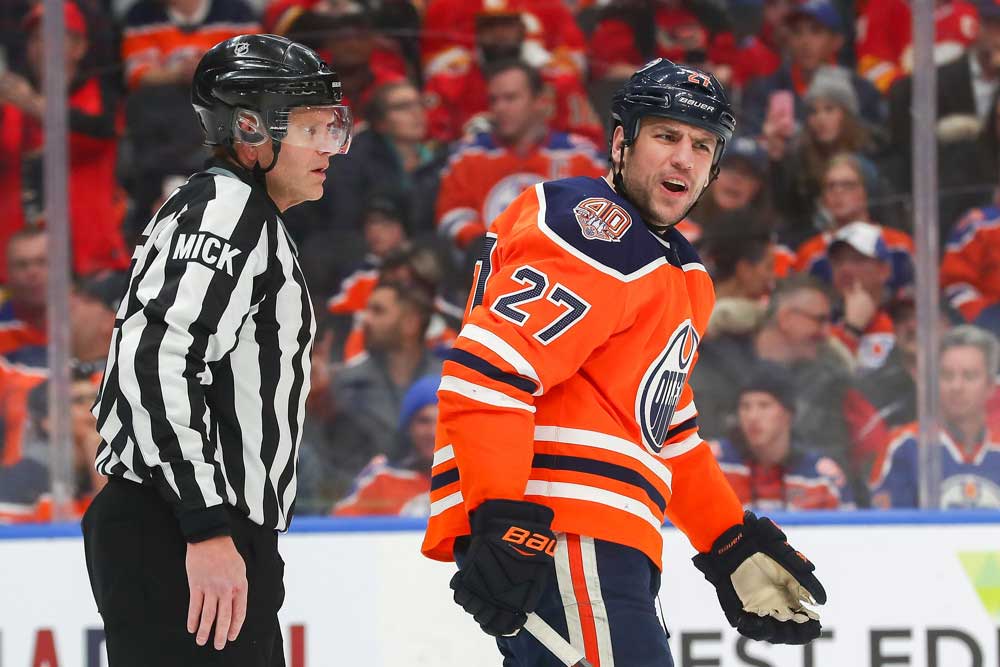