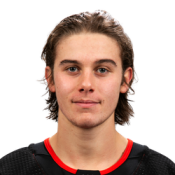 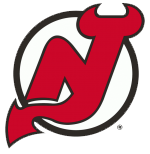 STRENGTHS
Skating: Hughes is an exceptional skater. His burst and top gear are already elite, as he can consistently fly through the neutral zone and pull away from defenders. It’s no surprise, then, that much of his success has originated from rush chances. He can create something out of nothing through sheer speed.

Playmaking: While many speed merchants play too fast for their own good, Hughes does well to keep his eyes peeled for teammates when he’s screaming down the ice or wheeling around the offensive zone. He has a knack for finding open targets and displays outstanding touch on his passes into scoring areas. He’s a natural playmaker.

Confidence: Despite poor early returns, Hughes shows no lack of confidence in his abilities. This is particularly evident in his puck-carrying. He will gladly attack defenders, carving through a team’s posture like a hot knife through butter. The number of high-danger opportunities he generates by himself is staggering.

WEAKNESSES
Defense: As with most young forwards, Hughes remains quite raw on the defensive end. He doesn’t seem all that interested in trench warfare and frequently cheats up toward the blue line in hopes of jumping onto a loose puck to launch a counterattack. He’s also a bit sloppy with the puck in the defensive zone, forcing his team on its heels for extended periods of time.

Strength: At 5’11” and 176 pounds, Hughes isn’t necessarily tiny, but he’s slight. Opponents easily manhandle him once they can catch up to him. This means he has trouble buying time for his teammates to get open and keeping plays alive down low. Learning to play with a defender on his back would lead to significant improvement.

Finish: Hughes has converted at an awful rate thus far in his career. Some of that can be attributed to his quality of teammates, but he’s also blown his fair share of breakaway and rush chances. When he isn’t offered time to lean into his shot, he can struggle to get much velocity or accuracy on it. 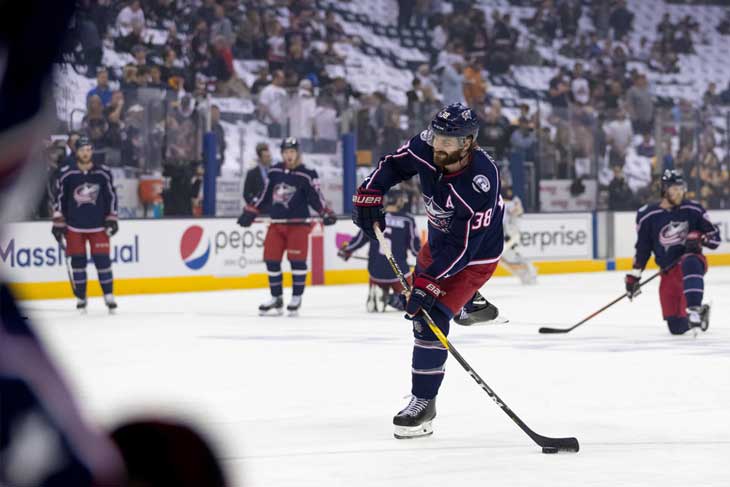 What Becomes Of The Columbus Blue Jackets?

Nobody took it on the chin harder than the Columbus Blue Jackets during the NHL’s free agency frenzy this summer.… 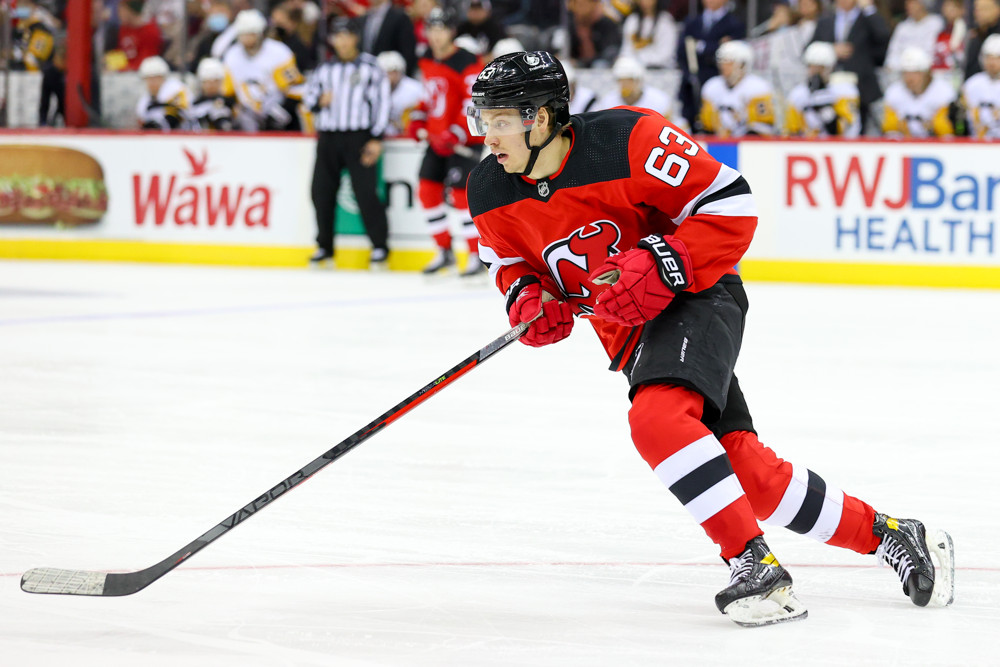 It’s fair to say the 14-18-5 New Jersey Devils’ rebuild is coming along slowly but surely. Though future cornerstones Jack… 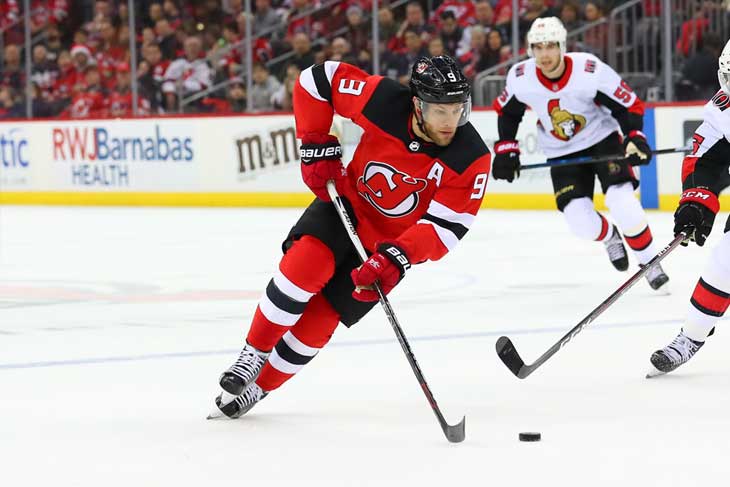 After missing the playoffs in five consecutive seasons, the New Jersey Devils enjoyed a wonderful bounce-back campaign in 2017-18. The… 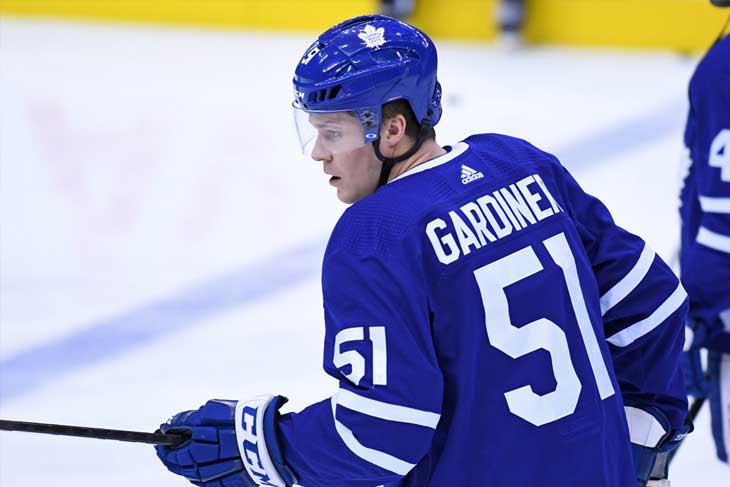 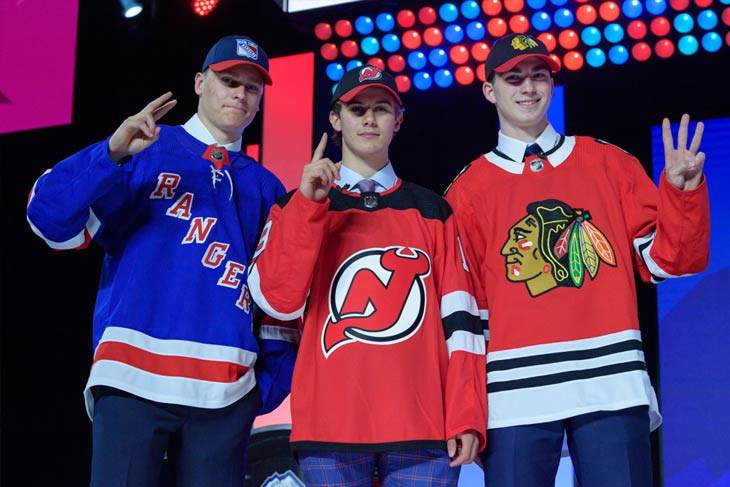 After months of speculation and mock drafts, the NHL held the real thing out west in Vancouver on June 21st… 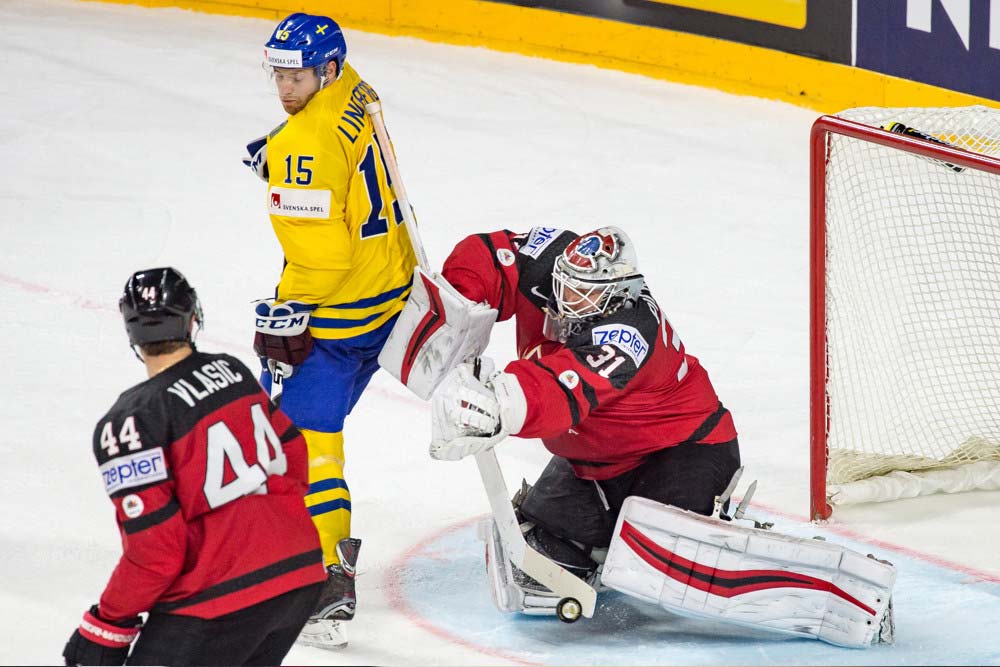 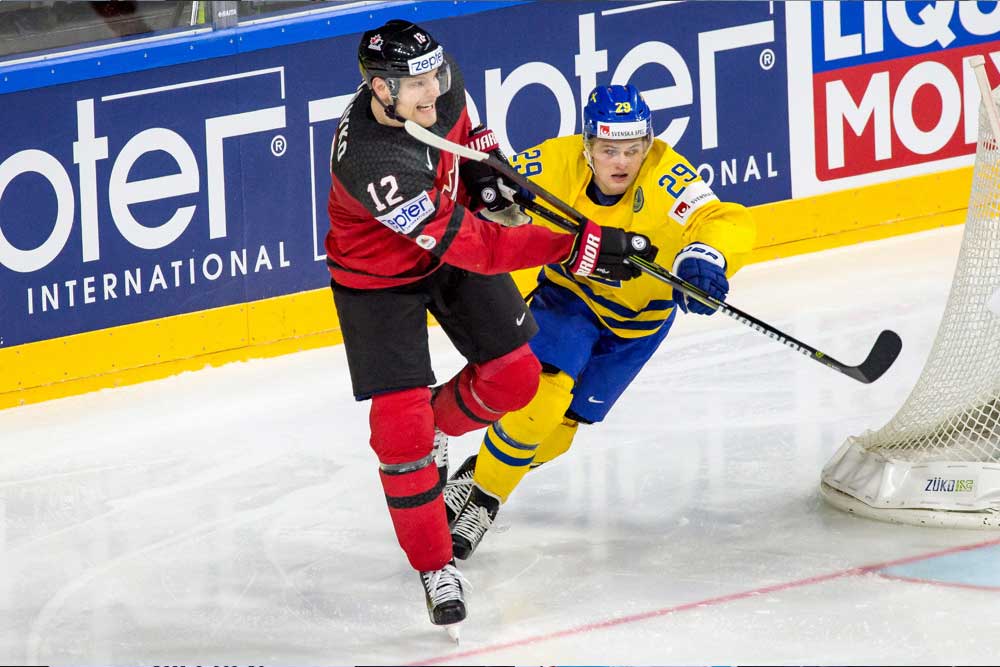 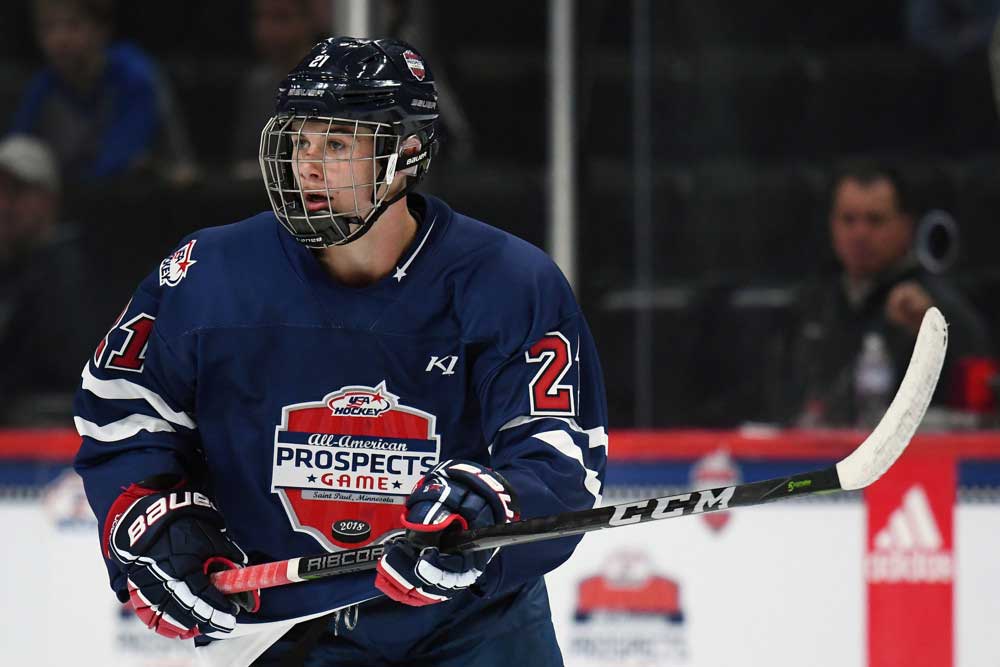