Why Brayden Point Needs To Keep It Simple 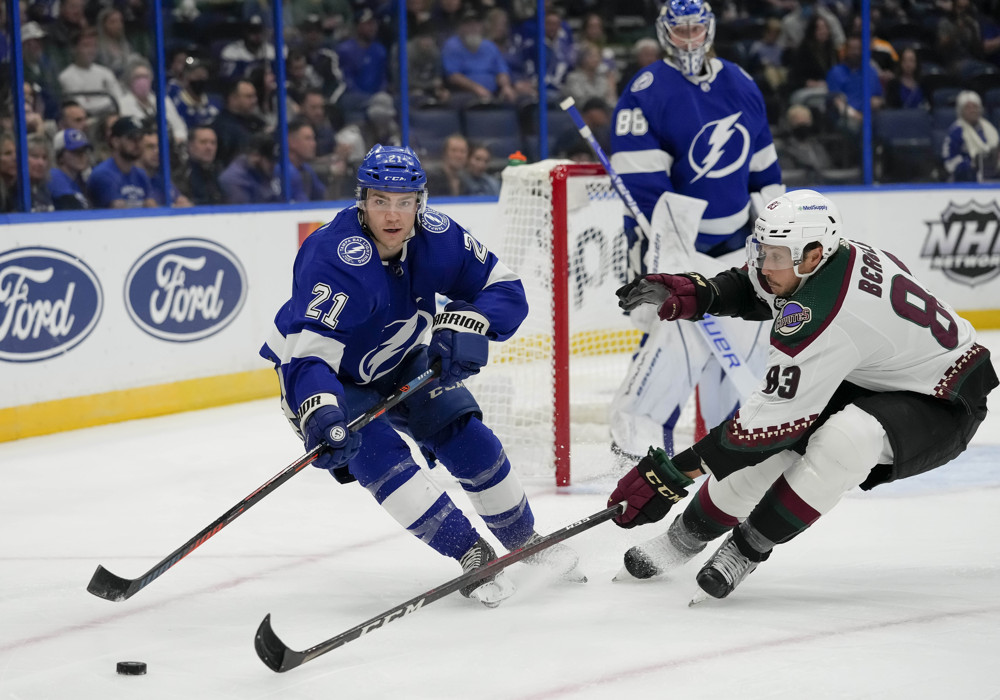 Following the departures of Blake Coleman, Barclay Goodrow and Yanni Gourde via free agency and the expansion draft, the Tampa Bay Lightning’s top line was set to accept a heavier burden in 2021-22. With Nikita Kucherov finally healthy, it seemed as though the first unit was equipped to take on that tall order too.

Then Kucherov suffered a significant lower-body injury three games into the season. He’ll likely miss the next two months of action.

Just like that, Brayden Point’s outlook for the year took a nosedive. No player on the roster will feel Kucherov’s absence more deeply, as their chemistry at even strength and on the power play is undeniable. Kucherov is the straw that stirs the drink on the attack, unlocking defenses with his sublime vision and dazzling talent, whereas Point brings a heaping dose of pace, finish and three-zone fundamentals to the table.

Through 10 contests, Point is sitting on six points and looking a bit out of sorts. A glimpse at his underlying numbers (56.6 SCF%, 65.5 HDCF%, 59.6 xGF%, 58.8 GF%) suggests he’s faring quite well, but Tampa Bay is conceding far more shot attempts (49.0 to 55.9 per 60 minutes) and opportunities (24.4 to 28.2/60) during his shifts than last season. The Lightning are registering more chances as well, but trading Grade A bids without Kucherov in the mix is not the wisest course of action. They’re only breaking even in goal share at 5-on-5.

Point’s puck management is the most glaring concern at the moment. Take a look at these ridiculous turnovers against the Washington Capitals:

Typically a sound decision-maker, he’s gone completely off the rails. Since the Lightning didn’t have Kucherov’s services in the 2020-21 regular season either, there’s no excuse for throwing caution to the wind now. Point is committing three times more giveaways and doling out considerably more hits than he did a year ago. Those are signs of a player who’s…pressing. He’s chasing the game instead of dictating it.

The strangest part of this development? Tampa Bay doesn’t actually need Point to overextend for offense—at least not yet. It may feel like a necessity given Kucherov’s standing in the league, but Jon Cooper’s men are scoring three goals per game (11th in the NHL).

The real issue is their defense. Despite boasting one of the best goaltenders in the world in Andrei Vasilevskiy (2.40 GAA, 91.9 SV%), they’re allowing 3.10 goals per game (22nd).

Granted, Point isn’t a shutdown center. He won’t shadow the opposition’s biggest threats and single-handedly neutralize them. However, he can help his squad by controlling the flow of the proceedings. With the bottom six struggling to stay afloat and the big guns leaking goals, the emphasis should be on plugging those holes first and foremost. The Lightning can do that by cleaning up their breakout and maintaining possession in the offensive zone as much as possible.

The blueprint is there for Point because he checks off those very boxes when he’s in the groove. The 25-year-old must play to his strengths: pace, puck pursuit and hockey sense. Depending on how you see it, the good/bad news is that he’s already making simple reads and putting his team in plus situations about half the time:

While he’s undoubtedly skilled, he isn’t a magician with the puck. He can’t claim Kucherov’s knack for embarrassing opponents from a standstill. A stationary Point is a sloppy Point. He thrives in motion, driving the action with his speed and tenacity. Instead of trying to feather passes through traffic, he should be putting defenders on their heels with his tempo and then using their momentum against them. That’s how he applies effective pressure and reveals seams in the defense.

It’s also a perfect fit with Cooper’s high-octane system. Play hard, play within the structure and the chances will come organically:

In due time, so will the goals:

Notice the common thread running through these clips. Much like Nikolaj Ehlers out in Winnipeg, Point excels at a dizzying pace. Once he receives the puck, he has to get downhill and attack the opposition. The wheels that he’s worked so diligently to improve over the years carve the game wide open and create quality looks for himself and his teammates. Every time he hits the brakes and starts relying on finesse over his feet, he’s letting defenders off the hook.

Kucherov’s injury dealt a massive blow to the Lightning, but Point shouldn’t be straining to replace his winger’s irreplaceable skill set. He should aim to be the best version of himself in the meantime—an undersized but speedy and determined two-way scorer.

Oddly enough, he has to play fast and display patience all at once. If he trusts in the system and his abilities, the defense will improve and the offense will come on its own. 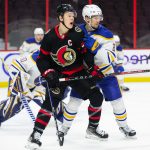 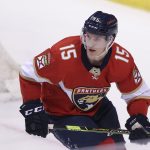 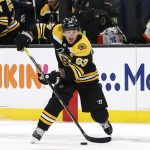