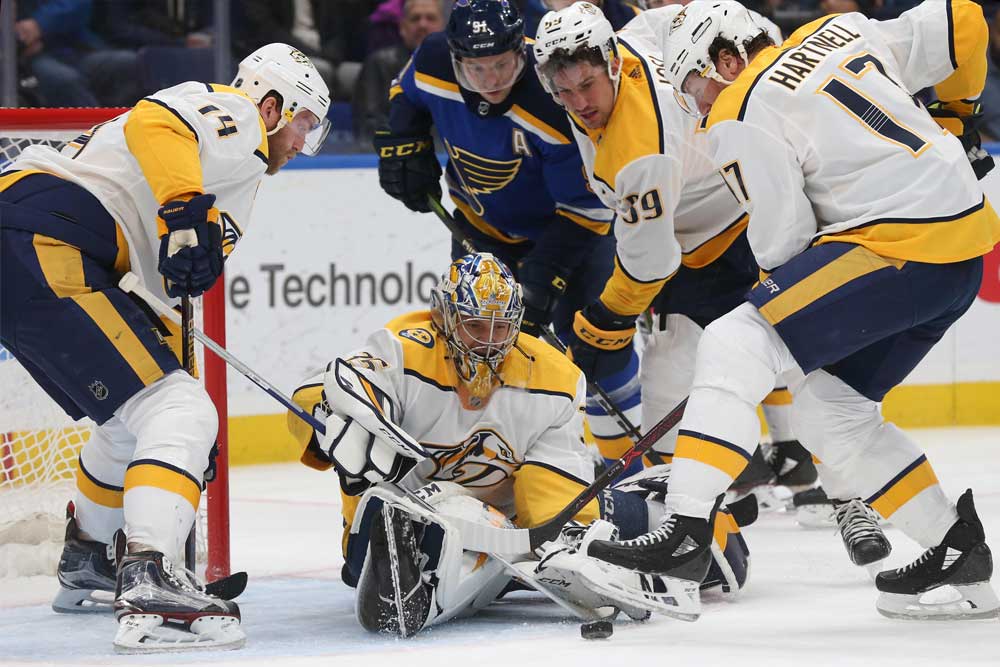 The 28-year-old from Borlange, Sweden has been pumping up the volume lately with two goals and eight points in his last six games as of Jan. 8th and points in a dozen of his last 17 outings. Ekholm likes to go about his job with as little fanfare as possible, but that’s been hard to do recently as he’s raised his game to another level.

Heading into the second week of 2019, the 6-foot-4-inch, 215 lb blue liner had five goals and 30 points in 43 contests and was a plus-17 while averaging 23:04 minutes of ice time per night. With half the season to go he should easily snap his previous career-high of 35 points as he’s on pace for nine goals and 47 assists. Ekholm was also second on his team in assists and total points.

This may be a breakout season for the rearguard, but he’s played consistent hockey every season since being drafted by Nashville with the 102nd overall pick back in 2009. In fact, the Predators may feel they’ve won the lottery with this guy since he’s being paid just $3.75 million a year until the end of 2021/22.

Ekholm belongs to arguably the best defensive quartet in the NHL as he skates alongside P.K. Subban, Roman Josi and Ryan Ellis. They all have fine offensive skills and can take care of things in their own end. However, Ekholm’s likely the least known of the four….at least outside of Nashville.

Predators’ general manager David Poile and head coach Peter Laviolette know they have one of the league’s premier shutdown defensemen in Ekholm and any offensive numbers he brings to the team is seen as a bonus. Laviolette doesn’t hesitate to use his alternate captain on the power-play as well as in the last minute of close games. 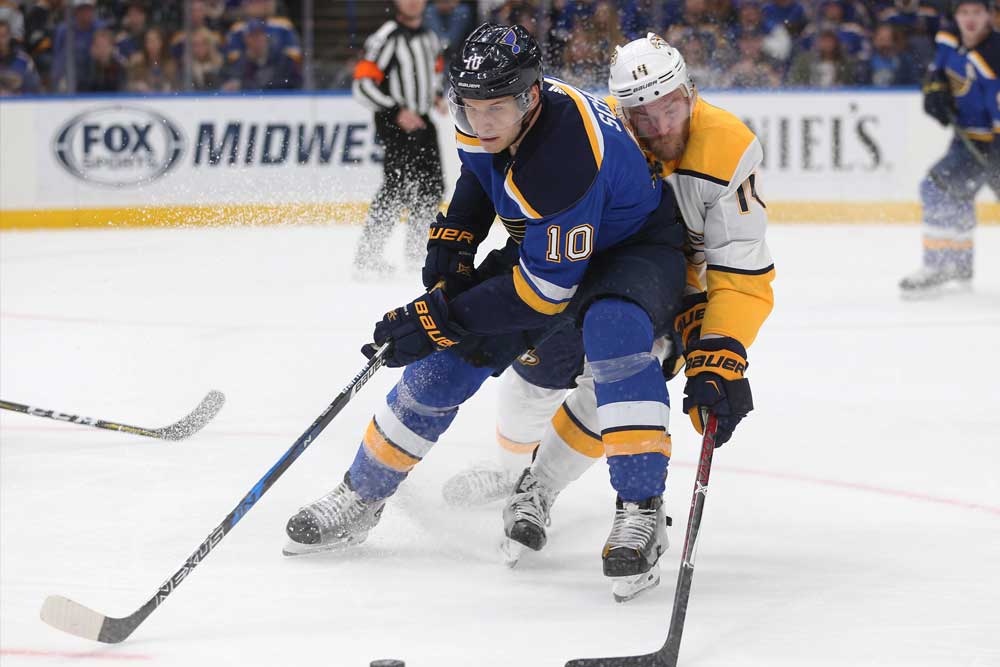 The Predators have a long history of drafting and then developing top defenders. In  fact, they’ve had the luxury of having so many in the lineup that they’ve been able to trade some studs over the years such as Seth Jones and Shea Weber while losing Ryan Suter to the Minnesota Wild as a free agent.

Ekholm played junior hockey in Sweden with Mora IK and notched eight goals and 20 points in 94 games spread over three seasons. He also skated in 80 games with Mora’s senior squad and posted three goals and 35 points. He then moved to Brynas in 2010/11 and chipped in with 19 goals and 50 points in 96 contests over two years and also suited up twice for Nashville in 2011/12. Ekholm’s first campaign with Byrnas earned him the rookie of the year award in his homeland’s top league the Elitserien.

In 2012/13, Ekholm arrived on American shores for good and was assigned to the Milwaukee Admirals of the American Hockey League. He didn’t have a problem adjusting to the new culture and ice surface and finished the year with 10 goals and 32 points in 59 games. He also appeared in a lone game with Nashville as an injury replacement.

Ekholm earned a job as a full-time blue liner in Music City in 2013/14. He found the NHL game to be a little tougher to get used to though as he finished the year with just one goal and eight assists in 62 games and the team missed the playoffs.

He gained some valuable experience however and felt more comfortable as a sophomore with seven goals and 18 points in 80 contests and a goal in six playoff outings. Ekholm then enjoyed a career year at the time in 2015/16 by notching eight goals and 35 points in 82 outings and followed up with three goals and seven points in 14 postseason encounters. His production slipped the next year with three goals and  23 points, but he picked things up in the playoffs with 11 points in 22 games. Unfortunately, the Predators were ousted by the Pittsburgh Penguins in the Stanley cup Final.

Last season, Ekholm bounced back with 10 goals and 34 points in 81 games and other eight points in 13 playoff matches. He’s also proven to be quite durable as the rearguard has missed just four games since 2014.

Laviolette told the media that the rest of the league’s fans are starting to take notice of the quiet Swede because he’s posting more points this season, but he’s always been underrated when it comes to his defensive side of the game. That makes since since the only time Ekholm finished as a minus player in the NHL was his rookie season  in 2013/14 when he went minus-eight. He’s enjoyed four straight plus-campaigns since then and is on pace to finish plus-32 this year.

“This year has been a step up from previous years,” Ekholm told the Toronto Sun newspaper.  “I think I’ve been up in the rush in the last three or four years. I’ve just been trying to do the good things by adding to the offence, which is a big part of our game. The puck’s just going in for me. I’m more of an assist guy, so it’s fun for me to contribute on the offensive side.”

The Predators’ deep blue line has been quite valuable this season as Subban just returned from a 19-game absence and the club is still in the thick of the battle  for first place both the Central Division and Western Conference. Even without Subban for a quarter of the season the Predators’ defensemen had produced 20 goals along with 75 assists in their first 44 games.

Ekholm definitely deserves the accolades he’s been getting since he’s responsible for 25 per cent of those goals, 33.3 per cent of the assists and 31.6  per cent of Nashville’s blue line points.